This week LetsGetChecked is joined by Jennifer Ryan Moran to discuss her experiences of living with infertility.

25% of infertility cases are caused by disordered ovulation. Without ovulation, eggs cannot be fertilized. Polycystic ovarian syndrome (PCOS) is caused by hormonal imbalances, despite it’s name, it doesn’t always indicate that there are cysts on the ovaries but it hugely impacts on infertility.

Other causes of infertility in women include:

What Are The Symptoms Of Infertility?

The symptoms of infertility go largely undocumented in males, along with details of the prevalence and causes in males due to the fact that infertility is largely seen as a female issue.

Hormonal imbalances may also occur such as:

Jennifer Ryan Moran still remembers the day she found out that there was only a 30-40% chance of her being able to have a family. She tells LetsGetChecked of her experience of living with infertility, until the day that she describes as a miracle. 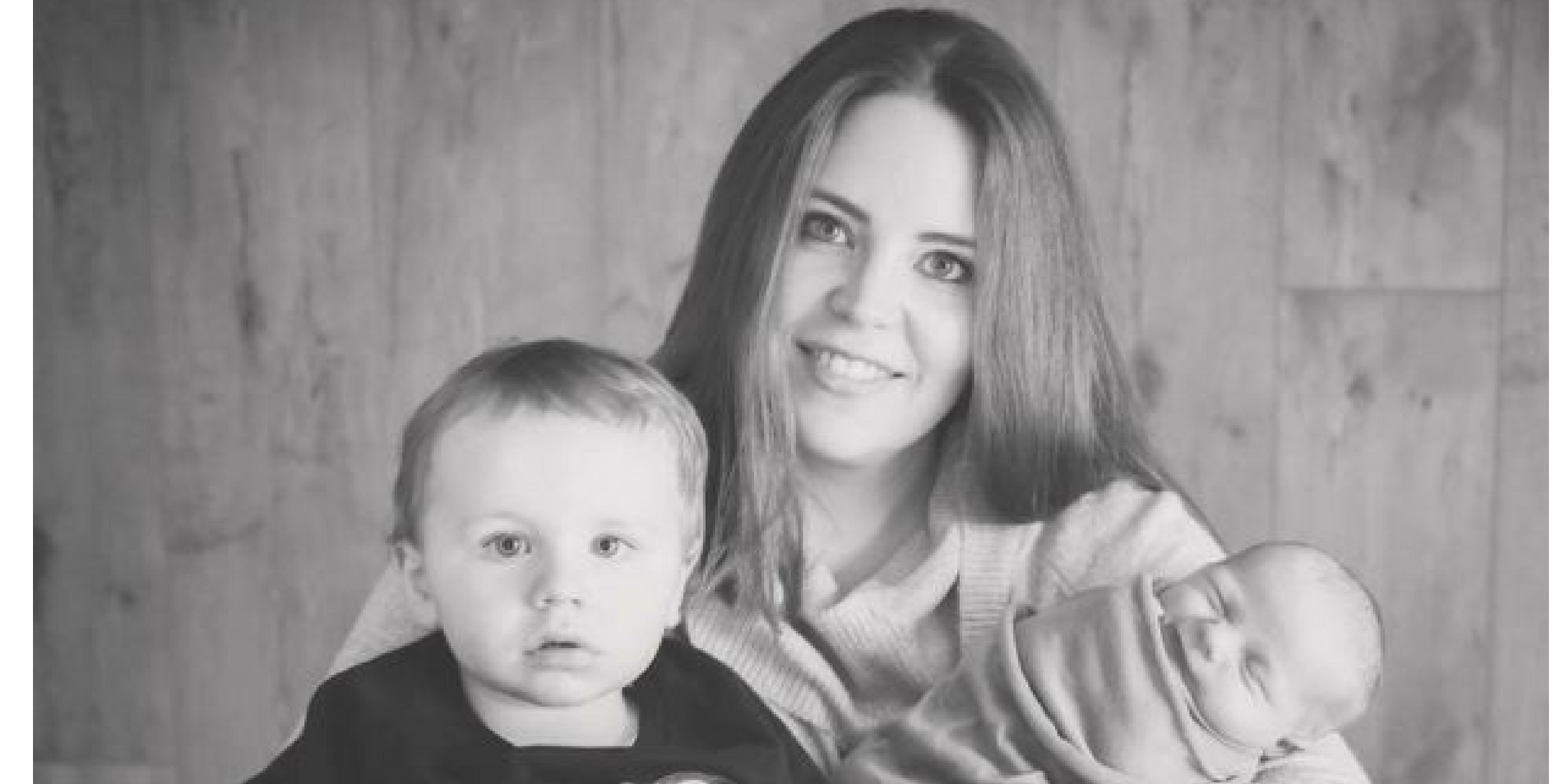 Can you walk me through the start of your journey with infertility?

My partner and I met in 2006. We were engaged by 2008 and married in 2010 so it was fast but when you know you know. I wanted to settle, get married and have a family but we relaxed for the first couple of years, we were in no rush but you do have a plan in your mind of where you think your life will go.

After the primary tests, it turned out I had PCOS, which means that there was lots of little cysts on my ovaries. PCOS has various affects, some women suffer very badly with it but mine was mild and I decided that I could blame my weight-gain on that!

You started your treatment in 2013, you say that hearing about other people’s pregnancies felt like a kick in the stomach. That must have been really hard to deal with?

One minute, you’re going to 21st birthday parties, then it’s engagement parties, then weddings and then christenings but I wasn’t apart of the last stage because we weren’t able to conceive.

What did it feel like when you were told you would need IVF treatment?

I was devastated. I cried solidly for a week. After that, I decided I needed to be proactive about getting pregnant. It was the first thing I thought about in the morning and the last thing I thought about at night. It was a rollercoaster of having hope and having your hopes crushed. My hopes went sky high when we heard about the IVF but I had no clue of what was involved.

**You were trying for a baby for four years, were there points where you began to feel disheartened? **

Absolutely, it consumes your whole life. You get married, and people keep asking” Is there anything stirring?” meaning, are you guys planning on having a baby?

Then there’s the pitying silence because after some time passes, people believe that there must be something wrong because you haven’t gotten pregnant yet.

We had frozen transfers carried out. After the first transfer, we had 9 frozen embryos and 7 made it. The process itself is amazing. They keep everything in a big freezer, it’s like something from “Back To The Future”. You see every aspect of the process. You can see the egg on the screen, you can see the sperm going into the egg. We were lucky because we were able to see all of that.

How did you deal with the financial burden of infertility?

There’s a difference between going to a hospital where their role is to look after you. A fertility clinic is a business, and you’re always questioning, should I actually do this? We were limited on money but I was 100% confident in my choice after we researched our options. I was also relieved in knowing my clinician personally through another family member, it put my mind at ease knowing that she was going to do everything she could for me. She was my guardian angel in the end.

Is there a stigma attached to infertility?

As a woman, you feel like it’s what your body is designed to do. Infertility is psychological, it’s very isolating, I felt that I was losing connections to my friends. There’s no support if you don’t look for it. I found that infertility was all I was talking about, it’s all I had to talk about.

I featured on a radio show discussing my situation and it wasn’t until after that I realized just how many people are going through it. I received hundreds of emails. No two couples are the same, it’s not black and white, everyone struggles for different reasons. Some men and women have been through 10, 11 or 12 rounds of IVF. It’s hard but we’re so lucky.

How did infertility impact on your relationship with your partner?

At the beginning, all I could think was that he could be a dad but I’m the reason he’s not a dad.I thought about the what ifs, what if he went off and found someone who could have children for him, I was so worried. He would always just say I didn’t marry you for your womb.

How did your partner deal with what you were going through?

He wanted to be a dad just as much as I wanted to be a mother but men don’t talk about it so much. People didn’t ask him about it as much even though it affected both of us in a similar way. As a man, there is a preconception for him to protect the women and be unemotional.

It’s a very hard situation to be in.

If you could have given yourself one piece of advice when you were starting out with the IVF treatment, what would it have been?

Break it down in stages, don’t focus on the bigger picture.

When the doctor told me that there was a 30-40% chance of me getting pregnant with IVF, I couldn’t believe it. To me, that was such a small chance and when I looked shocked, she looked at me like I was crazy.

When you find out you can’t get pregnant naturally, it’s not as simple as just going for a round of IVF, it’s about how your body will react. You’re asking yourself “Will the sperm fertilize?”
“Will the eggs survive?” It’s a mental headwreck but it’s also worth it. We’re privileged because it worked for us.

We were blessed
It’s a mystery.

Read more about the fertility tests you can take with LetsGetChecked.

LetsGetChecked empowers you in tracking and improving your health from the comfort of your own home. We are a patient-led, medical technology platform that is giving men and women the power to self-test for a range of health conditions.

From your heart to your hormones and your vitamins to your vitality, LetsGetChecked offers convenient and confidential health tests to everybody, for every body. Using your personalized online profile, you can monitor every aspect of your well-being.

Simply order your test online. Self-collect your sample at home. Return your sample to our accredited laboratories in a pre-paid self-addressed envelope. Receive your results in 2-5 days. LetsGetChecked will support you, every step of the way. In the event that your results are positive or outside a normal range, a fully certified doctor or nurse from the LetsGetChecked medical team will guide you through a personalized treatment program.

Brown Discharge: What Does It Mean?