The thyroid gland is the powerhouse of metabolic regulation, breathing, immunity and physical growth.

What Is Thyroid Cancer?

C cells make a hormone called calcitonin which helps to control how the body uses calcium. Other cells found in the thyroid gland include stromal and lymphocytes which are responsible for immune system regulation.

Cancer is the uncontrolled growth of mutated cells. These cells may or may not develop into a mass known as a tumour. Tumours can either be benign or cancerous. Cells in almost all parts of the body can become cancerous so it’s important know your body. Thyroid cancer begins in the thyroid gland.

Women are more likely to suffer from thyroid cancer and the disease is most prevalent in those that are over the age of 30. The American Cancer Society estimates that there will be 53, 990 news cases of thyroid cancer in 2018. (40,900 in women and 13,090 in men).

It is believed that thyroid cancer will be the cause of 2,060 deaths in America this year.

What Are The Symptoms Of Thyroid Cancer?

“When I first heard the news, I completely zoned out. I don't remember much of it at all...” 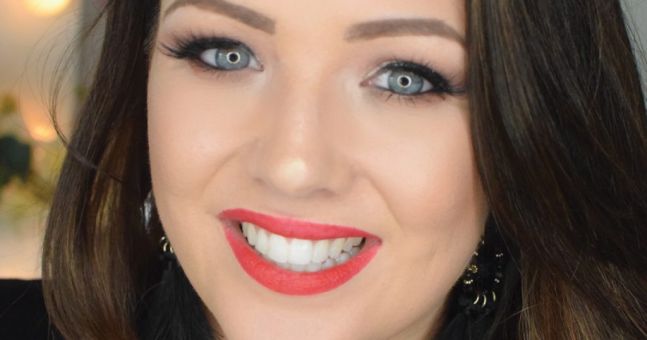 When were you diagnosed with thyroid cancer?

May 2013 was when I received my first part of my diagnosis. The doctors thought the tumour was benign but due to the size and the location they decided to remove it along with half of my thyroid. When the results came back, they realised it was not only malignant but it was a little more of an aggressive type of cancer than they thought. It was in the August of 2013 that I was finally told the type of cancer I had and that I would need more surgery and treatment.

What was the first thing that popped into your head when the doctor told you?

When I first heard the news, I completely zoned out. I don't remember much of it at all! I had my husband with me at the time and I knew he would listen to what was being said. I just remember getting really hot and remember that the most important thing at that time was to get my jacket off me! I don't think it really hit me for a few weeks! Everything happened so fast I didn't have time to think. Being sick made me realise I am a bit of an ostrich. I tend to stick my head in the sand and only deal with something when it is right in front of me. I never thought further than my next hospital appointment.

What course of treatment was recommended?

I had the first half of my thyroid taken out in May 2013 and after testing on the tumour they took the second part out in October 2013. I was due to have my radioactive iodine treatment in the December but I got quite sick. My body just gave up on me a little so they delayed it until February 2014. RAI treatment requires going off your thyroid medication for a number of weeks. You're then placed in isolation in hospital for a number of days and you receive a very high dose or radioactive Iodine. I was in the hospital for 5 days and any visitors had to stand outside the door and talk to me through a window. It wasn't easy but it is a far easier form of treatment then other cancer patients have to go through.

What were your symptoms? What did it feel like?

I was sick for a year and a half before receiving my diagnosis. In the last few months I was vomiting a few times a day and felt really unwell. I was always tired and I really struggled to lose weight!

How did you manage your health moving on from this?

I got fit, tried to eat well and if I am honest, I worked on my mental health. I did a lot of guided meditation and mindfulness and it really helped me.

How you think The Beautiful Truth acted as an outlet for you during this time?

100%. I set it up as a distraction because I knew if I was at home for the length of time I was off, it wouldn't have been good for my mental health. With the blog, I got up everyday and took pictures and wrote a blog post. I found it to be so cathartic. I have a lot to be thankful with because of my blog but mostly, I am so grateful my husband gave me the kick to start it because it was what got me through!

How was your cancer cured? How long did it take?

Once the tumour was removed the cancer was gone and the RAI treatment just made sure that any rogue cells were killed off. After that it was just trying to find a balance for my thyroid medication and trying to get my body back fit and healthy again! I was off work for a full year.

What advice would you give to people going through a similar thing?

Take all the support you can get. one of the main issues I had was tiredness. I have never experienced anything like it. I liked to think I was better than that and pushed myself too far on so many occasions and set my recovery back! I would say take it easy, take the time off work and take peoples help! I also found the Irish Cancer society a really great resource. They were brilliant to talk to.

What words do you live by?

What's for you won't pass you but sometimes you have to seize the opportunities that might quickly pass you by! 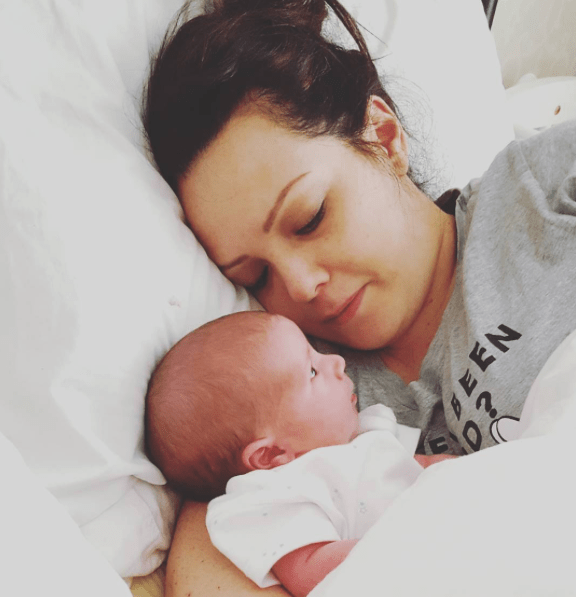 The Signs And Symptoms Of Lyme Disease | Your Guide

Lyme Disease: Have you been bitten by a deer tick?