What Are The Most Common Sexually Transmitted Diseases?

As a Sexual Health Specialist, I have largely seen the incidence rate of sexually transmitted disease rise in the last decade.

Infact, a recent report by the World Health Organization states that globally, there are over 1 million new STD diagnoses each day.

Many people get confused about the terminology around sexually transmitted diseases, particularly around the difference between STDs and STIs, they are pretty much the same thing. STIs were previously referred to as STDs, however scientists over the years have decided to take away the word disease and replace it with the word infection.

What Are The Most Common Sexually Transmitted Diseases?

It is reported by the WHO that as of June 2019, the most common sexually transmitted diseases are:

Another prevalent sexually transmitted disease is HPV (human papillomavirus), it is reported that the majority of people who are sexually active will contract HPV at some point in their lifetime. According to the Centers Of Disease Control And Prevention, 79 million Americans, most in their late teens and early 20s, are infected with HPV.

Let’s talk a look at some quick facts on the most common sexually transmitted diseases.

What is the treatment for chlamydia?
Oral antibiotics

What is the treatment for gonorrhea?
Antibiotics received orally and via injection

How long does it take to show up on an STD test?
Trichomoniasis may take 1-4 weeks to show up on a test, though it may take 28 days plus for symptoms to become apparent.

What is the treatment for trichomoniasis?
Oral antibiotics

What is the treatment for syphilis?
Antibiotics, most commonly penicillin, administered via injection.

What is the treatment for HPV?
The treatment for HPV depends on the strain of HPV contracted. There are a number of topical medications and in other instances, warts or lesions will be treated by a physician. In instances where the HPV virus has developed into cancer, treatment will largely depend on advice as set out by your physician.

It’s important to always remember that it’s possible to contract a sexually transmitted disease from someone who appears perfectly healthy and isn’t presenting with any signs or symptoms.

It’s also important to remember that men are more likely to experience symptoms (especially for chlamydia and gonorrhea) than women and women are less likely to notice their symptoms.

The most common symptoms of sexually transmitted diseases in men and women include:

There are a number of worrying consequences that may result from untreated sexually transmitted diseases.

The fact that symptoms are often scarce highlights the very real need for regular screening.

If you have been living with a sexually transmitted disease for an extended period of time, you are at a higher risk for health complications down the line.

Some of the most common consequences of an untreated sexually transmitted disease include:

Becoming infertile
Preventable and curable sexually transmitted diseases such as chlamydia and gonorrhea are the leading causes of a condition called Pelvic Inflammatory Disease (P.I.D), this condition causes inflammation in the genital tract, which may damage the fallopian tubes leading to conception complications and infertility, particularly in women. You also have a higher risk of suffering from tubal and ectopic pregnancies if you have a sexually transmitted disease.

Pregnancy complications
Congenital sexually transmitted disease arise when the active condition is passed from mother to child, either during pregnancy or childbirth, this is particularly common in conditions such as syphilis and herpes. Sexual health screening is recommended for those who are trying to get pregnant to rule out pregnancy complications down the line. It is very important to attend regular screening when you are trying to conceive.

Increasing your risk of developing other health complications
There are a number of health complications that may arise as a result of sexually transmitted diseases due to the fact that your immune system is weakened when you are carrying an infection.

Infecting your present and future partners
When we are involved in a sexual relationship, it is our responsibility to our partners to be honest about our sexual health status. It is also our responsibility to continuously get screened for sexually transmitted diseases. Keep the lines of communication open with your partner, maybe even consider getting tested together to make the process easier.

How To Test For Sexually Transmitted Disease

You can test for a sexually transmitted disease through sample testing of blood, urine and cell scraps via swabs.

You can get tested for sexually transmitted diseases by visiting your physician’s office, attending a sexual health clinic or by taking an at home sexual health test.

LetsGetChecked offer a full suite of testing options that offer everything from a basic check up to a fully insightful screening.

It is now possible to take a capillary sample at home which will offer the same quality results, as you would expect in a physician's office. A capillary sample requires just a small prick of the finger. It is a lot less painful and a lot more convenient than venous samples (blood taken from a vein in your arm with a syringe).

LetsGetChecked have carved a pathway from the delivery of the test to your door to the delivery of your test to the same laboratories that we use as doctors, meaning that now you can test yourself for STDs at home.

Capillary blood samples and venous samples are not identical types of blood, (they just refer to the way they are taken and the amount of blood taken i.e capillary samples are much smaller than venous samples). It has been found that both samples yield quality results if taken correctly.

Now that you know how to test for sexually transmitted diseases, you’re probably asking, should you?

You should test for sexually transmitted diseases if:

Get Tested For A Sexually Transmitted Disease

You can buy an at home STD test with LetsGetChecked and expect to have the full testing process carried out within one week.

We ensure that you will receive your results with 2-5 days of your samples reaching our accredited laboratories.

Our home STD tests include: 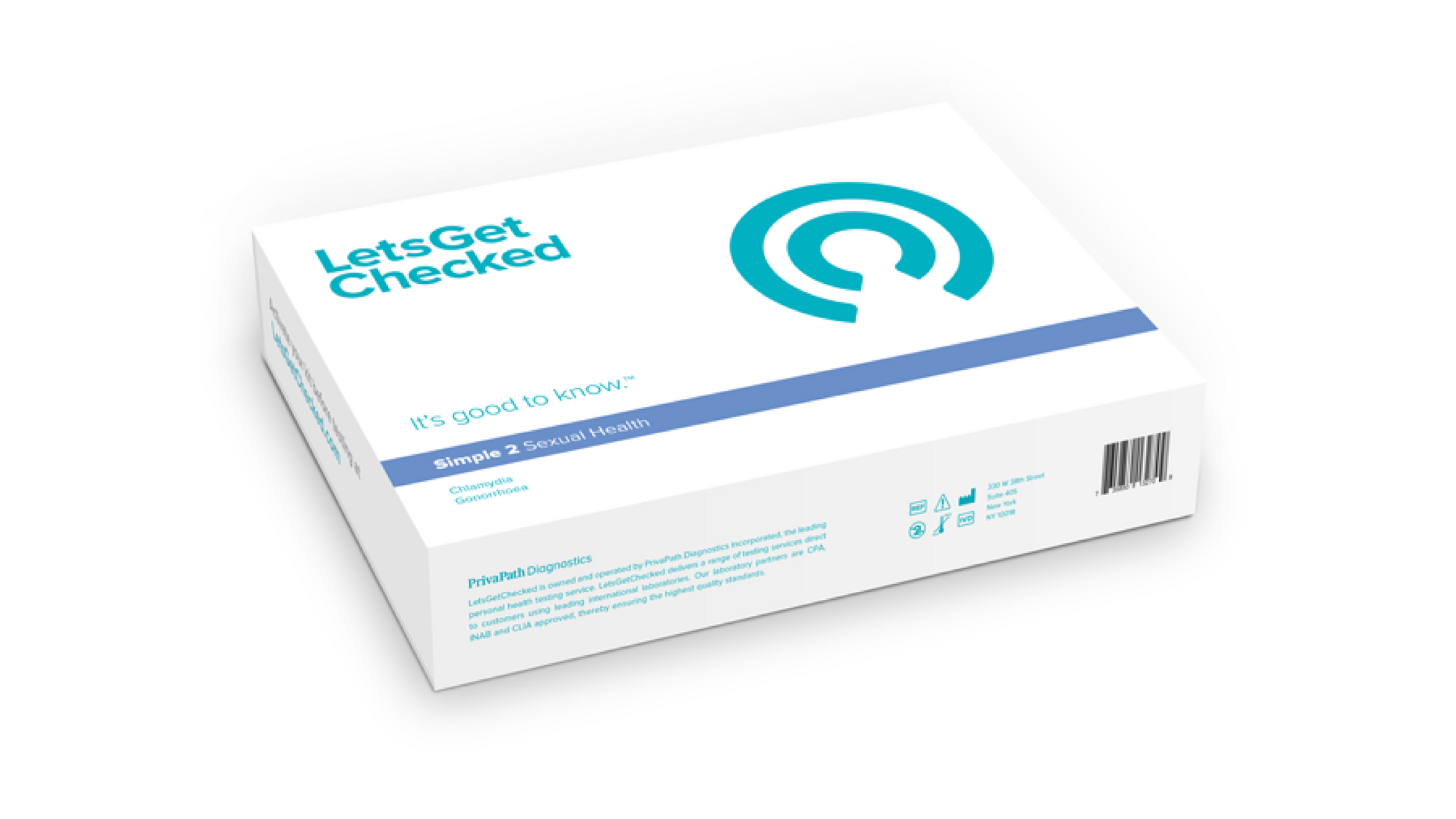 What does the Simple Test include? 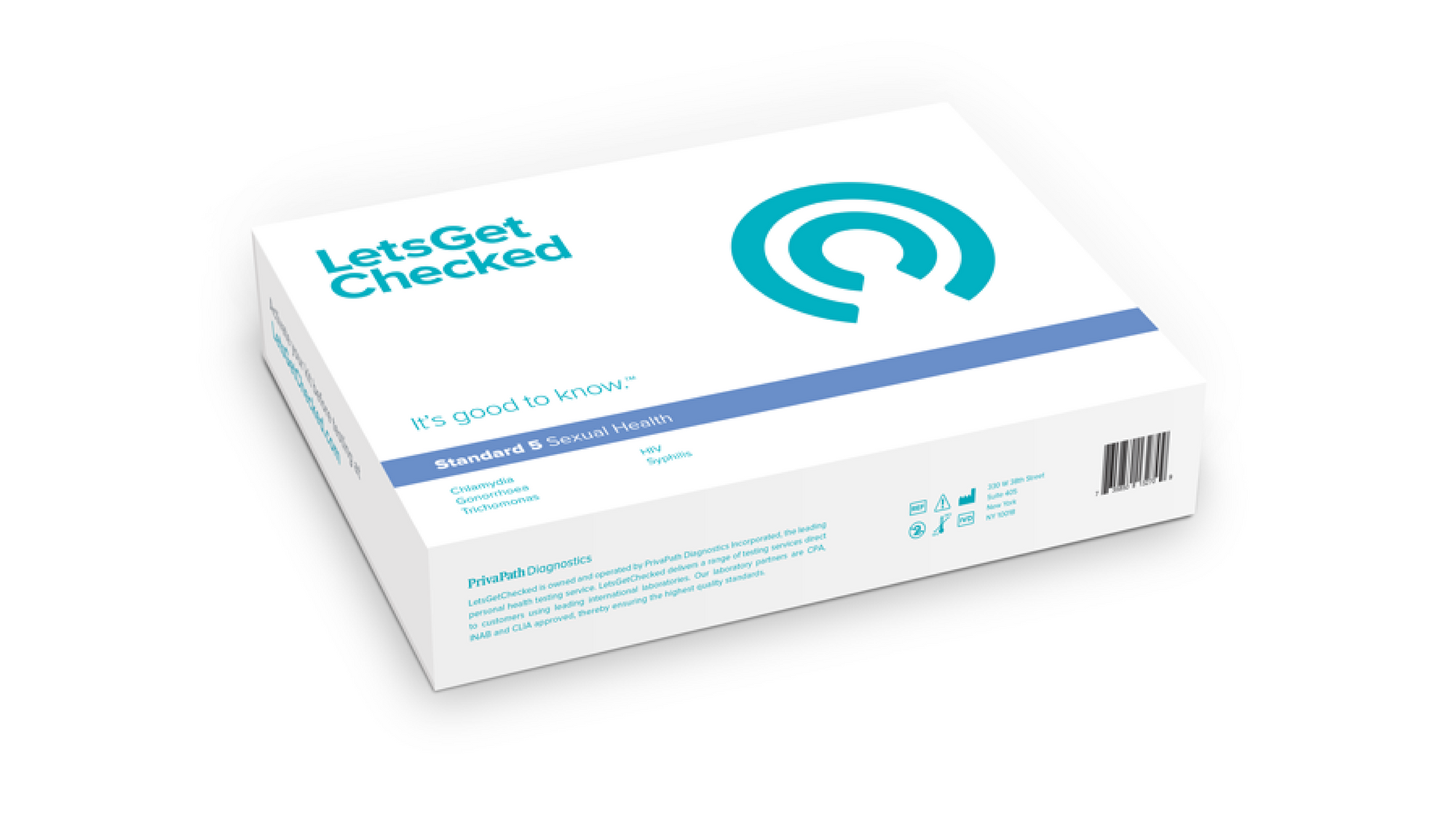 What does the Standard Test include? 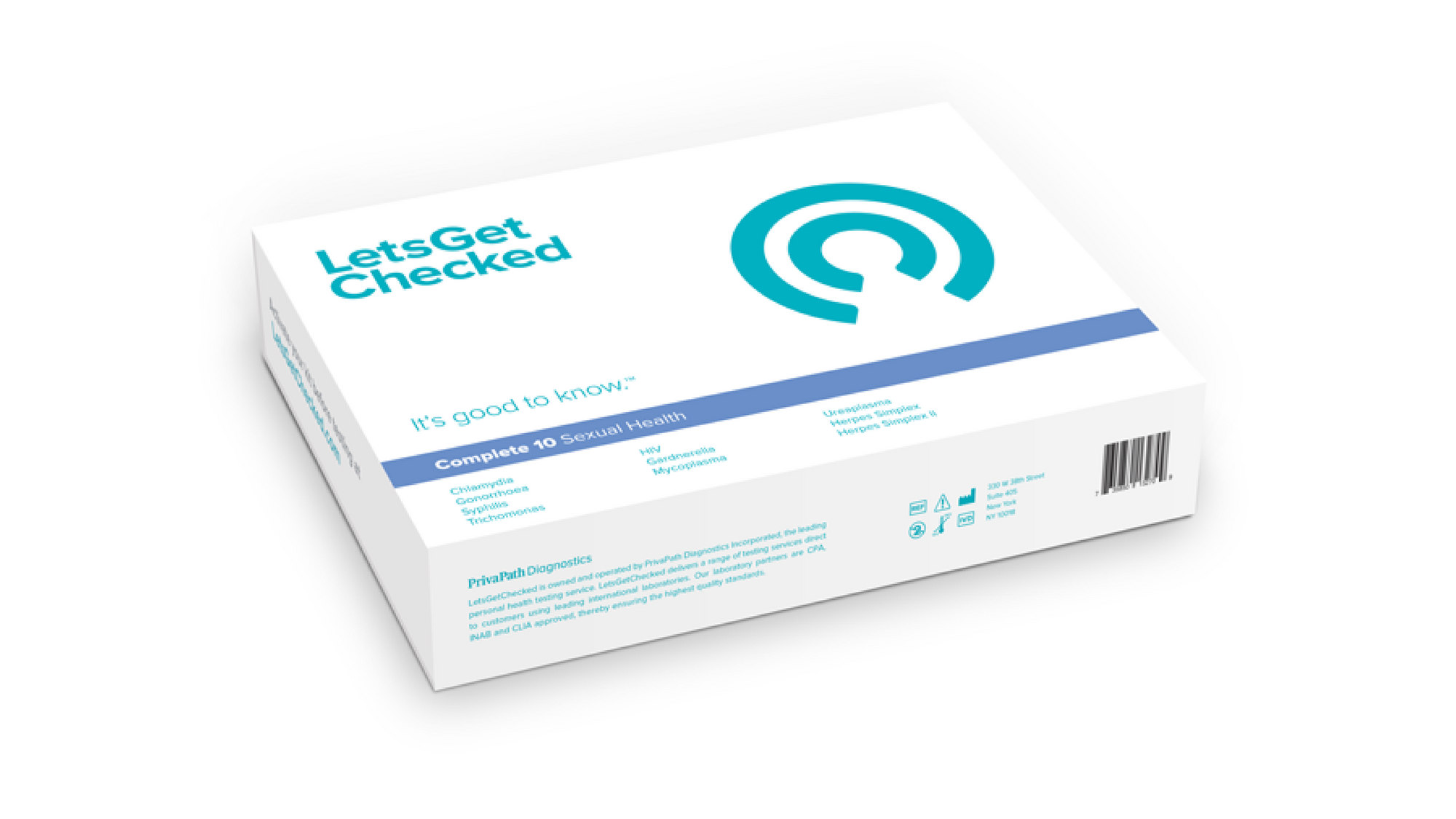 What does the Complete Test include?

Read: At Home STD Testing: What You Need To Know Before You Pick A Test