What are the Symptoms of Late-stage HIV?

HIV infection is a virus that attacks the body’s immune system which ultimately decreases the body’s ability to fight infection. According to the Centers for Disease Control and Prevention (CDC), at the end of 2018, it was estimated that around 1.2 million people in the United States were living with HIV with around 14% of these people going undiagnosed [1].

There are three stages of HIV, with the late-stage, also known as Acquired immunodeficiency syndrome (AIDS), being the most severe. While early detection and treatment are crucial to helping people living with HIV to go on to live happy and healthy lives; it also has a significant effect on stopping the virus’s ability to progress into AIDS. 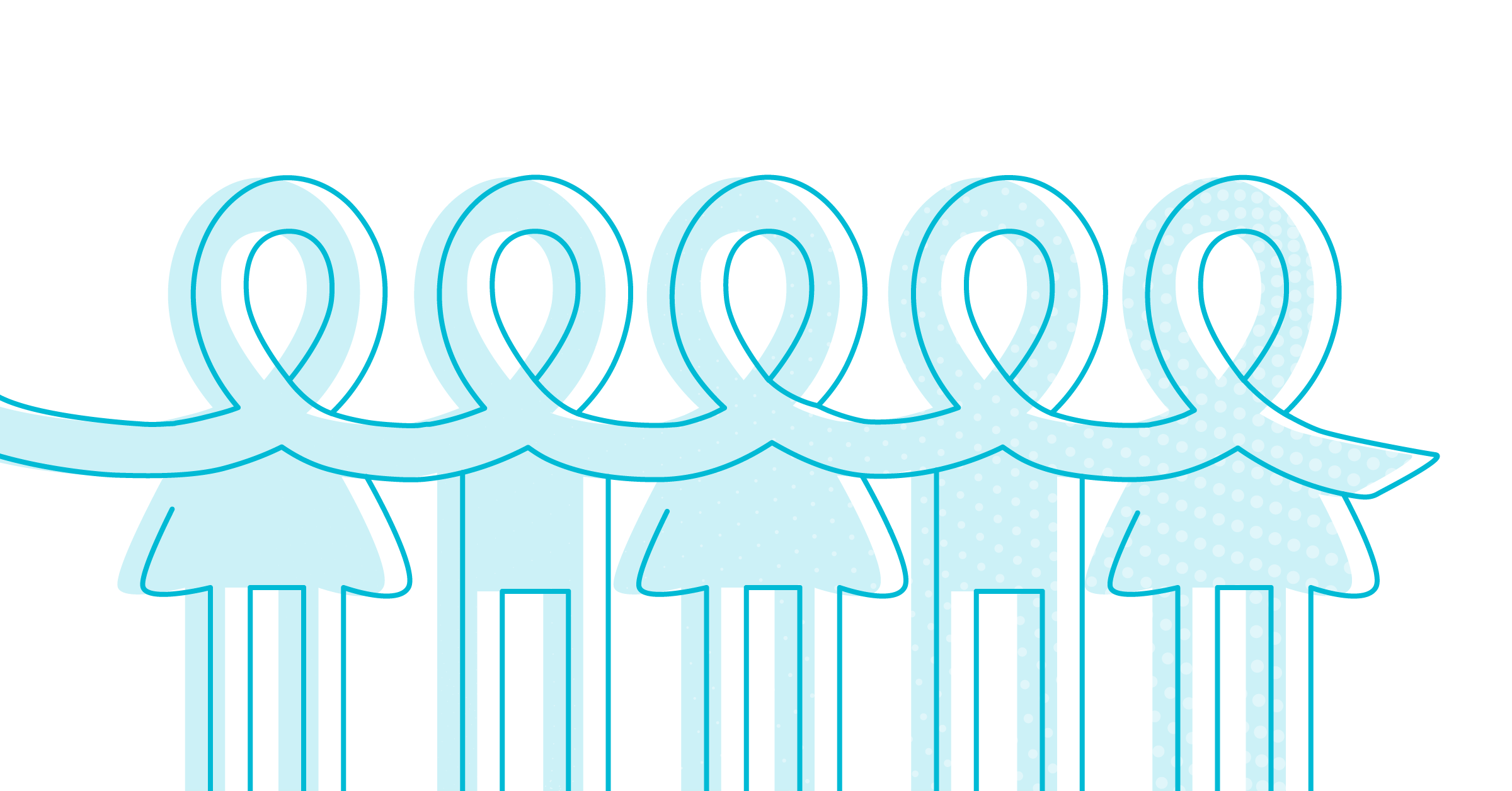 What are the symptoms of the last stage of HIV?

AIDS is the last stage of the HIV infection and is the most severe of all stages. Although it’s important to note that with the progression in treatments, it’s not as common for people living with HIV to develop AIDS.

When HIV goes untreated, Mayo Clinic estimates that it can progress into AIDS in around 8-10 years [2]. As HIV causes a weakened immune system when the virus progresses into AIDS, the immune system is thoroughly damaged, increasing the possibility of experiencing severe illnesses - also referred to as opportunistic infections.

The signs and symptoms of these opportunistic infections may include:

What are the three stages of HIV infection?

HIV treatment is referred to as antiretroviral therapy (ART). ART works by reducing the amount of HIV in the body and helping control the virus. If someone who is HIV positive doesn’t receive this treatment, it’s possible for the virus to progress through three stages, these include:

While the NHS estimates that around 80% of people with HIV may experience flu-like symptoms such as a sore throat, raised temperature, or fatigue, the only way to reliably know if you are living with HIV is by taking a test [3]. An early diagnosis and prompt treatment can help control the symptoms of HIV and stop the virus from progressing into a later stage of HIV infection.

See also: Can I Boost my CD4 Count?

Can AIDS be treated or cured?

While there is currently no cure for HIV/AIDS, there are medications that can help control the virus. Mayo Clinic notes that regardless of the stage of HIV infection, viral load or CD4 count, treatment, and medication should be offered and started with anyone with the HIV infection.

Antiretroviral therapy (ART) can stop HIV from replicating in the body. This treatment keeps viral load low and CD4 count high and can ultimately help in preventing further damage. It can also help in preventing the transmission of the virus.

See also: What is the Treatment for HIV? Benefits and Side Effects

Who is at risk of AIDS?

It’s important to remember that many people with HIV infection may experience little to no symptoms - making it easy for the virus to go unnoticed and undiagnosed. Early detection of HIV and the correct HIV treatment and medication is key to going on to live a healthy life, which is why regular screening of your sexual health is crucial. Testing can be done with your local healthcare provider or from home with an at-home lab test.

LetsGetChecked’s at-home STI Tests detect some of the most common sexually transmitted infections. The blood test for HIV involves a simple finger-prick sample and online results will be available within 2-5 days. Our dedicated medical team will be available throughout the process to provide medical advice, support, and guidance.

You consider taking a test if:

See also: How do you Check for HIV From Home?

How Long Can HIV go Undetected?

Can I Boost my CD4 Count?