What Is Insulin Resistance?

Insulin resistance means that your body cannot produce or use insulin efficiently.

If you are living with insulin resistance, it is likely that you have elevated blood glucose or blood sugar because the glucose you eat cannot be metabolised properly.

What Is Insulin Resistance?

If you are living with insulin resistance, it means that the body is not processing or using insulin correctly.

Insulin resistance may lead to high blood glucose or blood sugar levels and a later diagnosis of prediabetes, type 2 diabetes or metabolic syndrome.

To put it into simpler terms, insulin resistance occurs when the body’s cells, such as cells in the muscles, fat and liver begin ignoring the important effects of insulin.

So, what is the role of insulin?

Insulin is responsible for the transportation and absorption of glucose into the body’s cells.

Glucose is one of the body’s most important energy sources and it is included in most of the foods that we eat. Glucose may be found in different levels within grains, fruits, vegetables and dairy products.

If you are living with insulin resistance, it means that when glucose is released from these foods into the bloodstream, the body cannot properly process the glucose because there isn’t a sufficient volume of insulin in the body or the body’s cells have become resistant to insulin.

What Are The Signs and Symptoms Of Insulin Resistance?

The signs of insulin resistance include:

The symptoms of insulin resistance include:

What does someone living with insulin resistance look like? 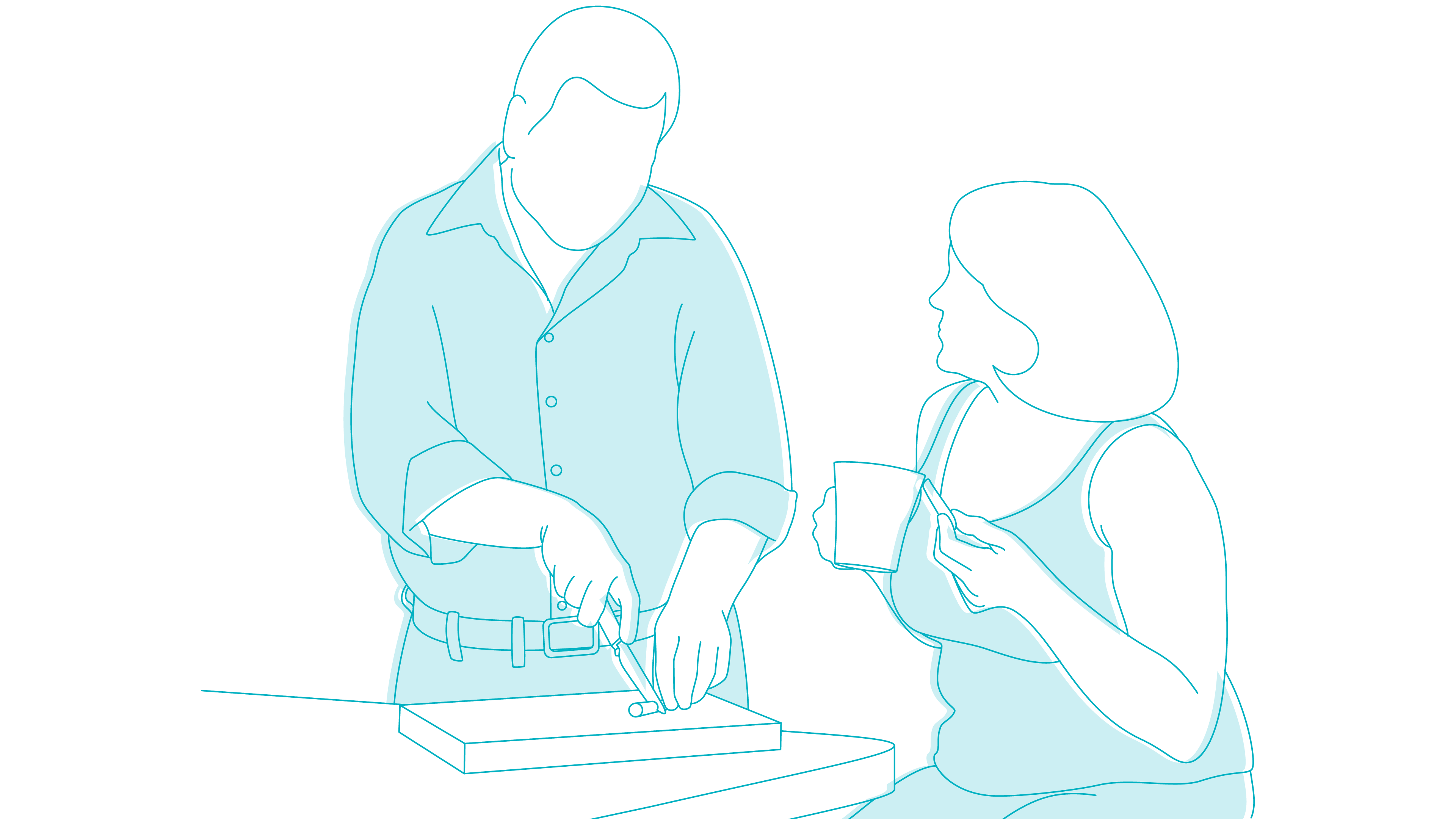 Some of the most common causes of insulin resistance include:

For instance, being overweight, a poor diet, a sedentary lifestyle, not getting enough sleep and smoking may lead to lack of sensitivity to insulin further down the road.

Let’s take a look at some of the most common causes of insulin resistance and how they have an impact on your insulin sensitivity.

Being overweight or obese

Being overweight or obese leads to insulin resistance because your body’s cells are under increased pressure if you are carrying excess weight.

When the body’s cells are under pressure due to body weight, it means that they become less sensitive to the effects of insulin, glucose levels therefore continue to rise steadily over time and this may lead to your insulin resistance developing to prediabetes or type 2 diabetes.

A diet that is rich in excess refined sugar, fat, and alcohol can trigger weight gain, which leads to lowered insulin sensitivity. Stress eating or overeating large quantities of food in a short period of time may also lead to insulin resistance.

A lack of sleep may play a role in insulin resistance. Before reading this article, you mightn’t have known that there is a very significant connection between your hormones and the quality and quantity of how much you sleep.

If you are not getting enough high quality sleep, it may lead to poorer control and balance between insulin and glucose.

Not getting sufficient rest may also lead to the overproduction of ghrelin, your hunger hormone and cortisol, your stress hormone, both of which may lead to an increased appetite, overeating and weight gain, which as we know may all play a role in your propensity to live with insulin resistance.

Now, it’s possible to get tested from the comfort of home. With LetsGetChecked, you can test your blood sugar levels, our test tells you what your average blood sugar has been for the last three month period.

You can contact us via live chat for more information on how to take a test and for further advice on whether or not you should think about taking a test.

10 Simple Tips for a Healthy Heart